I bought it to carry on the back of my Lazy Daze RV.

I added a Garmin Zumo 550 GPS and changed the paint from the ugly Kawasaki green to silver with black fenders. 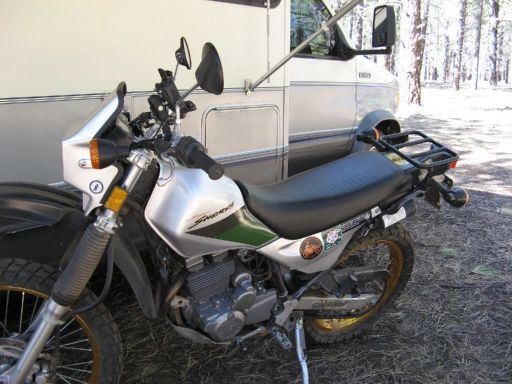 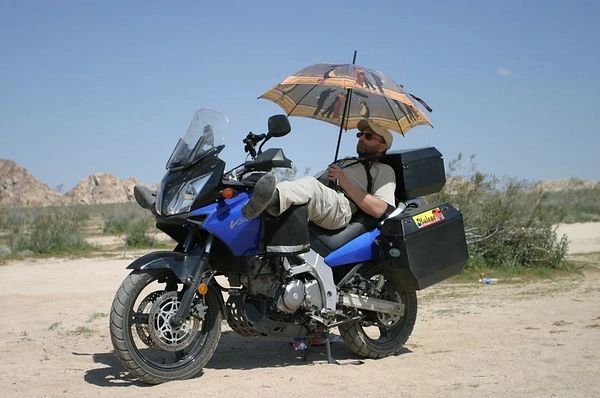 I've added SW Motech centerstand, crashbars and skidplate.
Al Jesse Odyssey side boxes along with a Jesse 45 liter top box.
Hindsight relfective tape to Jesse Boxes. This stuff really lights up the back of the bike at night.
Fastway Evolution F4 footpegs were modified to fit.
A Tank Locker Tank Bag..
Aerostich Tank Panniers were added and provide great wind protection.
Added Centech fuse panel under seat and wired up the heated grips and GPS to it.
Installed a Jastek Powerlet 12v socket on the left cowl. This can be used to recharge a cellphone or iPod.
Installed a Heattroller in the left cowl next to the Powerlet to control the grips.
Hardwired the Garmin GPSmap 276c and mounted it using a RAM mount.
Installed Magura EX Line Aluminum handle bars using Magura adapters to change from 22 to 28 mm.
Also installed a Dual Star Heated Grip Kit and Pro Grips. KTM 950 handguards finished off the handle bar change.
Continental TKC 80's were used for a trip to Baja.
I broke the lower spring mount for the SW Motech centerstand on a gravel road.  Repaired centerstand by welding on new nipple. 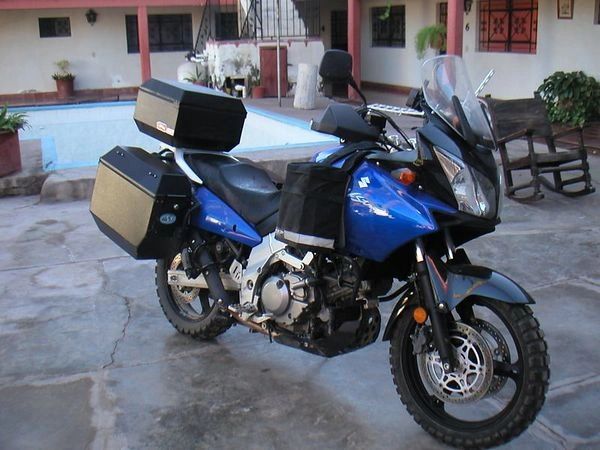 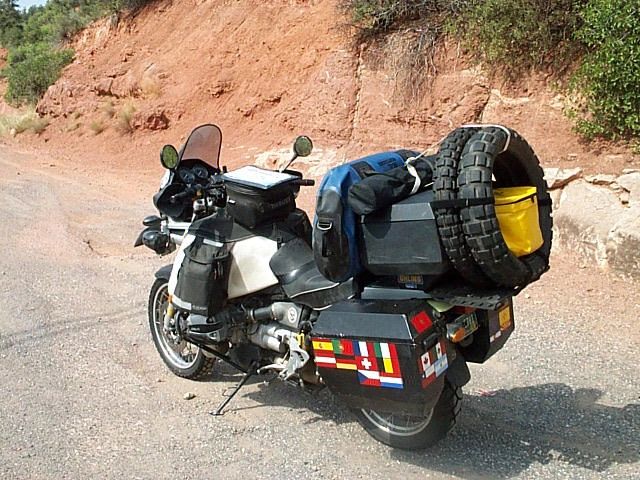 What the hell is all that stuff!

Other Stuff I Use

18,000 miles. Switched to Mobil One in engine, transmission and rear end.
36,000 miles. Transmission replaced under warranty, hard upshift 2nd to 3rd.
72,000 miles. Broke sub frame in Copper Canyon. The load finally got me. 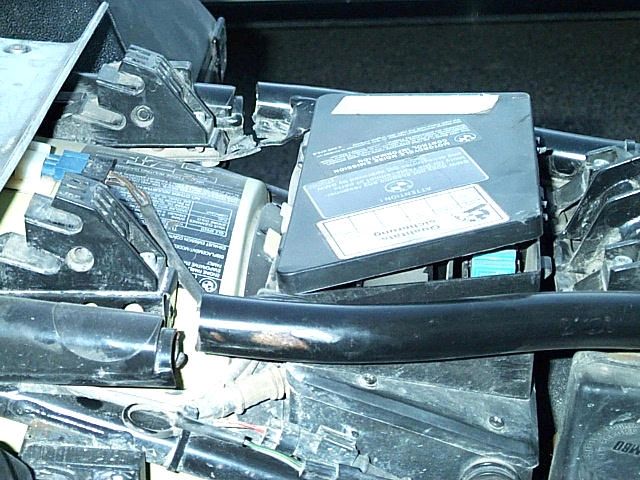